inShare
WARDER: The carcasses of goats and sheep litter the ground near the airstrip in this remote eastern region of Ethiopia, which is struggling to counter a new drought that authorities say has left 5.6 million people in urgent need of assistance.
UN humanitarian chief Stephen O'Brien visited a local camp for displaced persons on Saturday, saying that "these people are really struggling to survive." He cautioned, however, against "dramatizing by saying this may degenerate into famine."
Last year's drought, exacerbated by the El Nino climate phenomenon that affected seasonal rains, left 10.2 million people hungry and killed several hundred thousand of the animals that the local pastoralists depend on for their livelihood.
Sarah Aliso came to the Garlogube displaced persons camp from a village 70 kilometers (43 miles) away three weeks ago after all 50 of her family's cattle perished.
"I have nothing to eat, so I came here with my 40-day-old baby. All of us are hungry and are praying for the rains to come soon," she said, cleaning her child's face.
For this drought, Ethiopia's government is appealing for $948 million from the international community. The country's disaster prevention chief, Mitiku Kassa, said the government has had to combat this new drought with little outside support, allocating than $47 million for the response.
The charity Save the Children warns that malnourished refugees are arriving from neighboring Somalia as well, compounding the crisis.
"Children are being hit particularly hard," the aid group said in a statement, adding that a number of disease outbreaks affecting livestock have been reported. 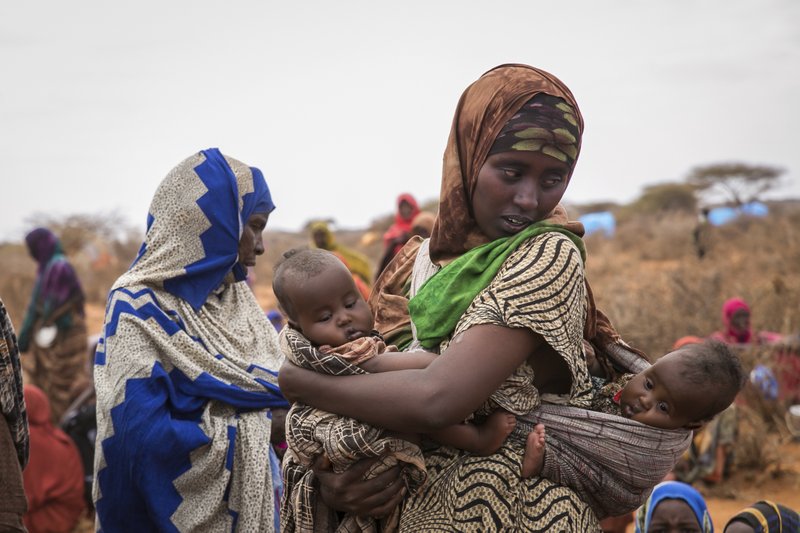 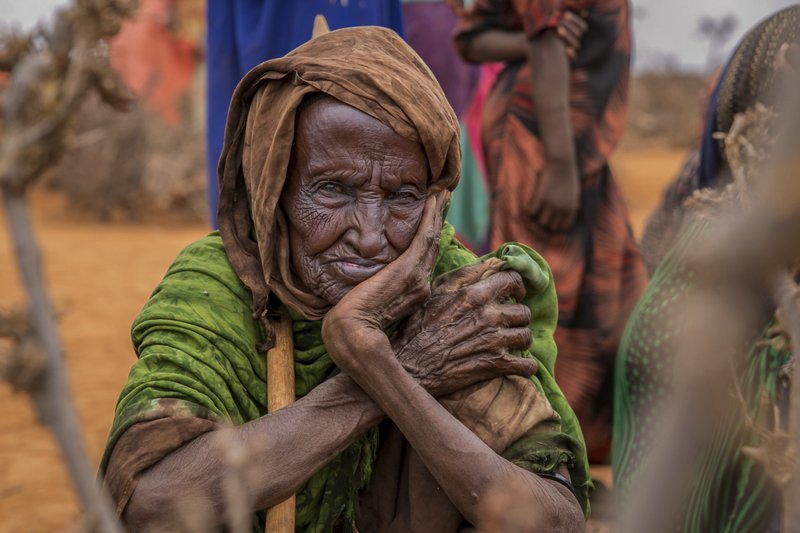 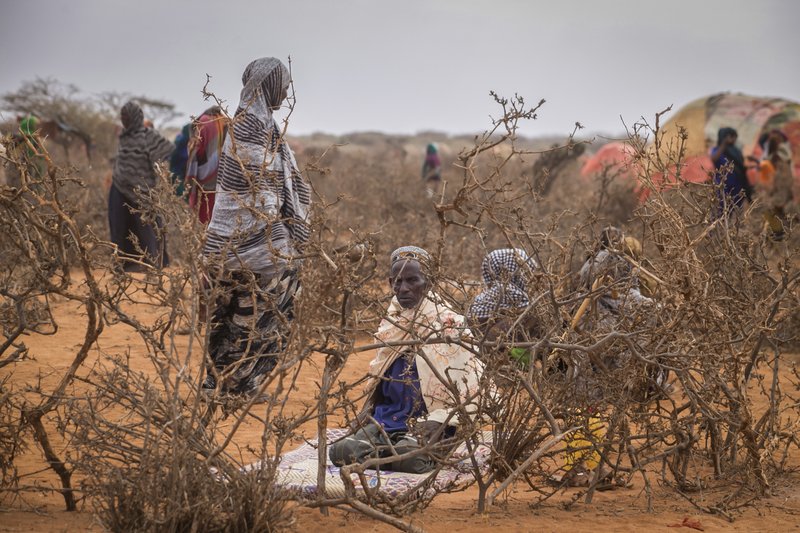 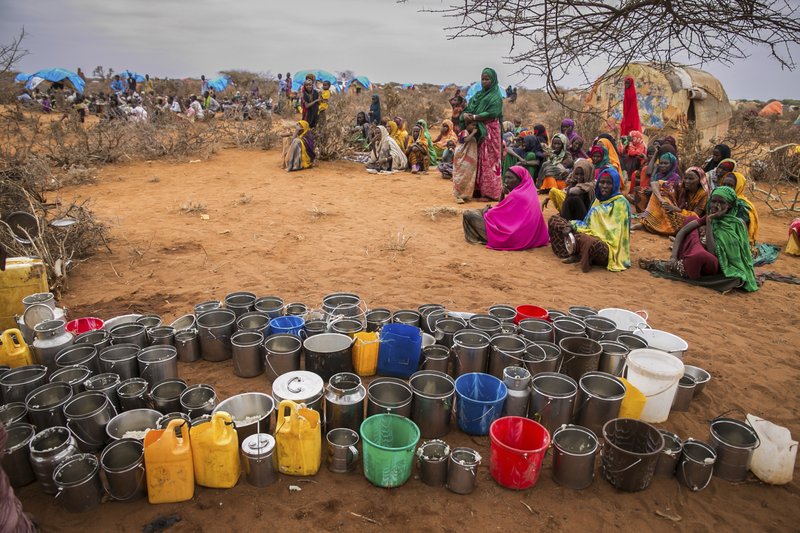